During these times of crisis sailing teams of different countries are looking for support from their community to help keep their program schedules sustainable. In this aspect, the team of New York Yacht Club has seen considerable success in getting the support of the state governor. The team is to sail American Magic for America’s Cup and they have been able to keep the building program going. 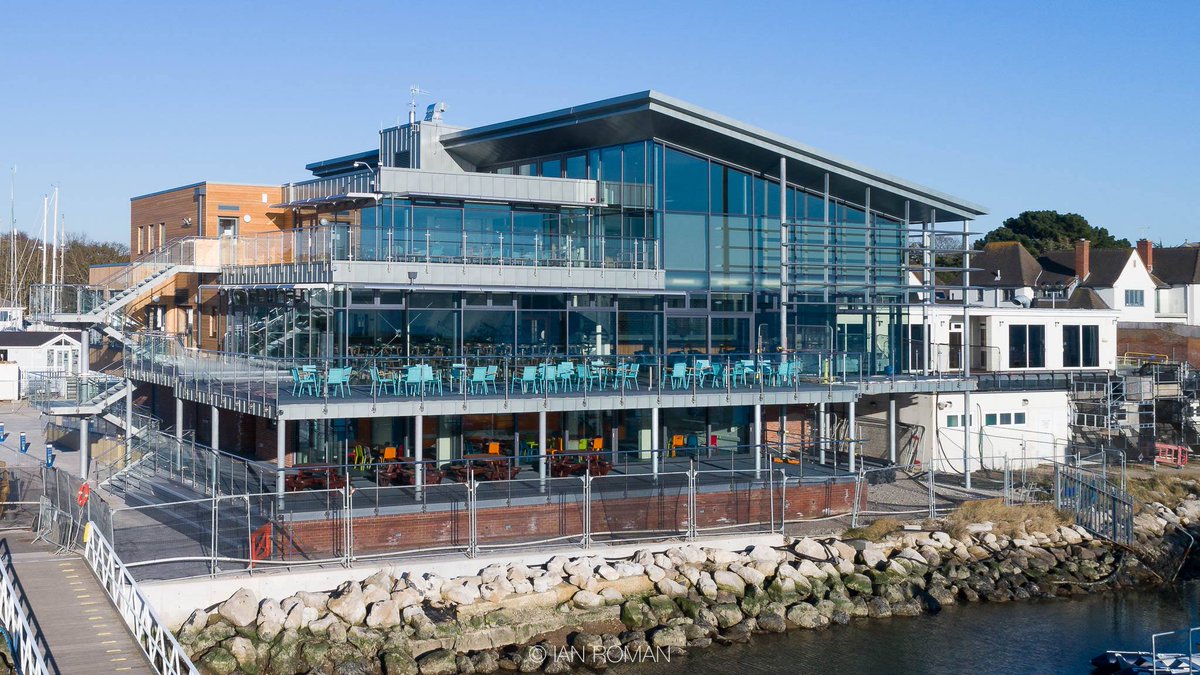 The built team was able to get assistance from the state in a time when there are restrictions and isolations occurring in most industries. CEO of US Sailing, Terry Hutchinson states that the team appreciated the efforts and support of the state governor. The teams are at a stage when construction needs to go on. Hutchinson made a press release, thanking Gina Raimondo, the Rhode Island governor, acknowledging her support for their team’s work. He stated that the team had reduced in capacity and was currently working at the Newport base. They plan to have their boat ready by late summer after which it would be transported to New Zealand.

The team admits that keeping work schedules with reduced manpower is tough. It is also the changes that come by which affect the development timetable. The team is trying to stick to a schedule by which the boat construction would be completed by late summer. Other teams are also trying to work around the lockdown phase; in some countries like the UK, it is easier for the AC team since construction work has been permitted. In other countries like New Zealand, the level 4 shutdown is till the beginning of May, having commenced on 25th March. For the Italian team, it is even more stringent, being an eight-week closure from the beginning of March till the first week of May.